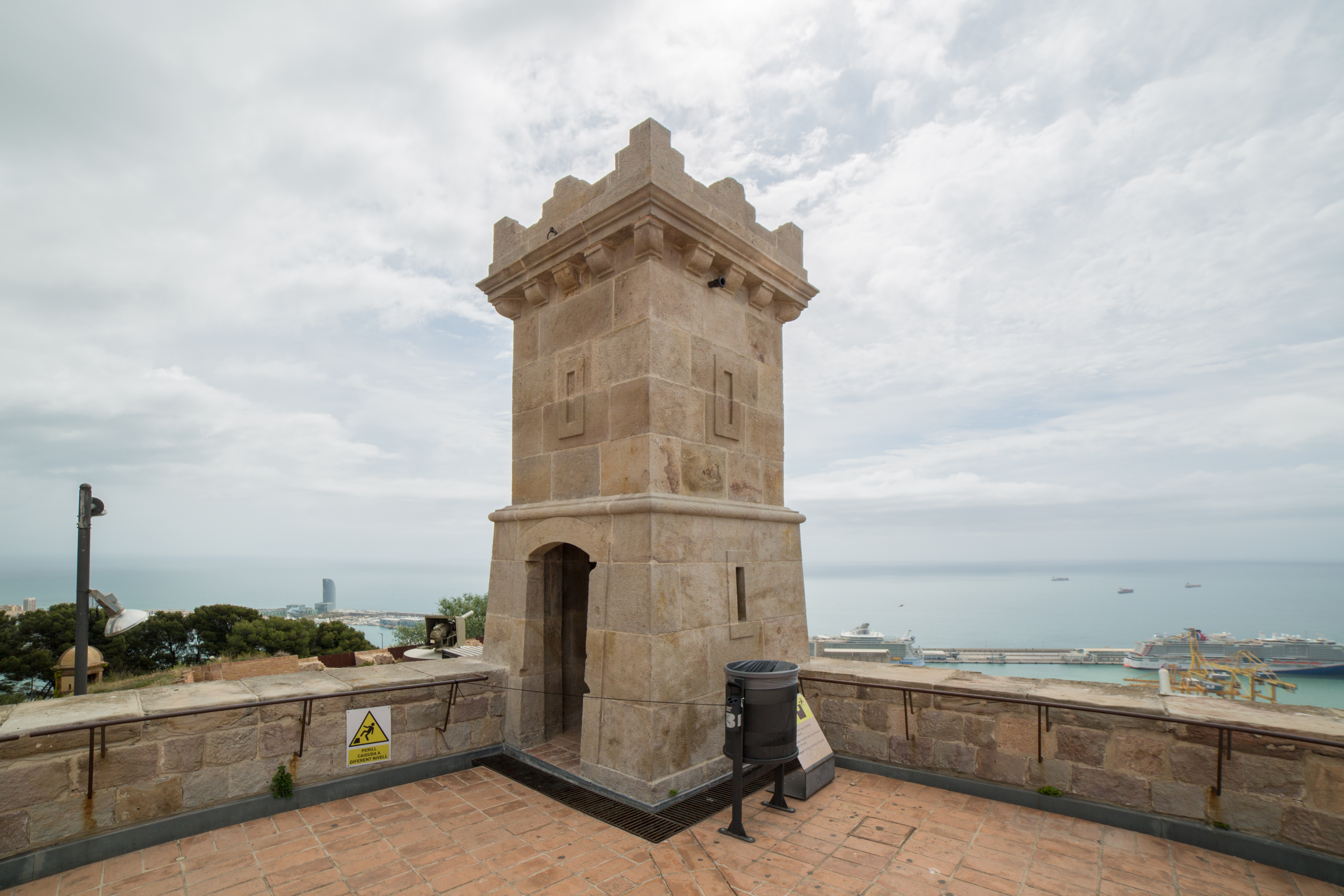 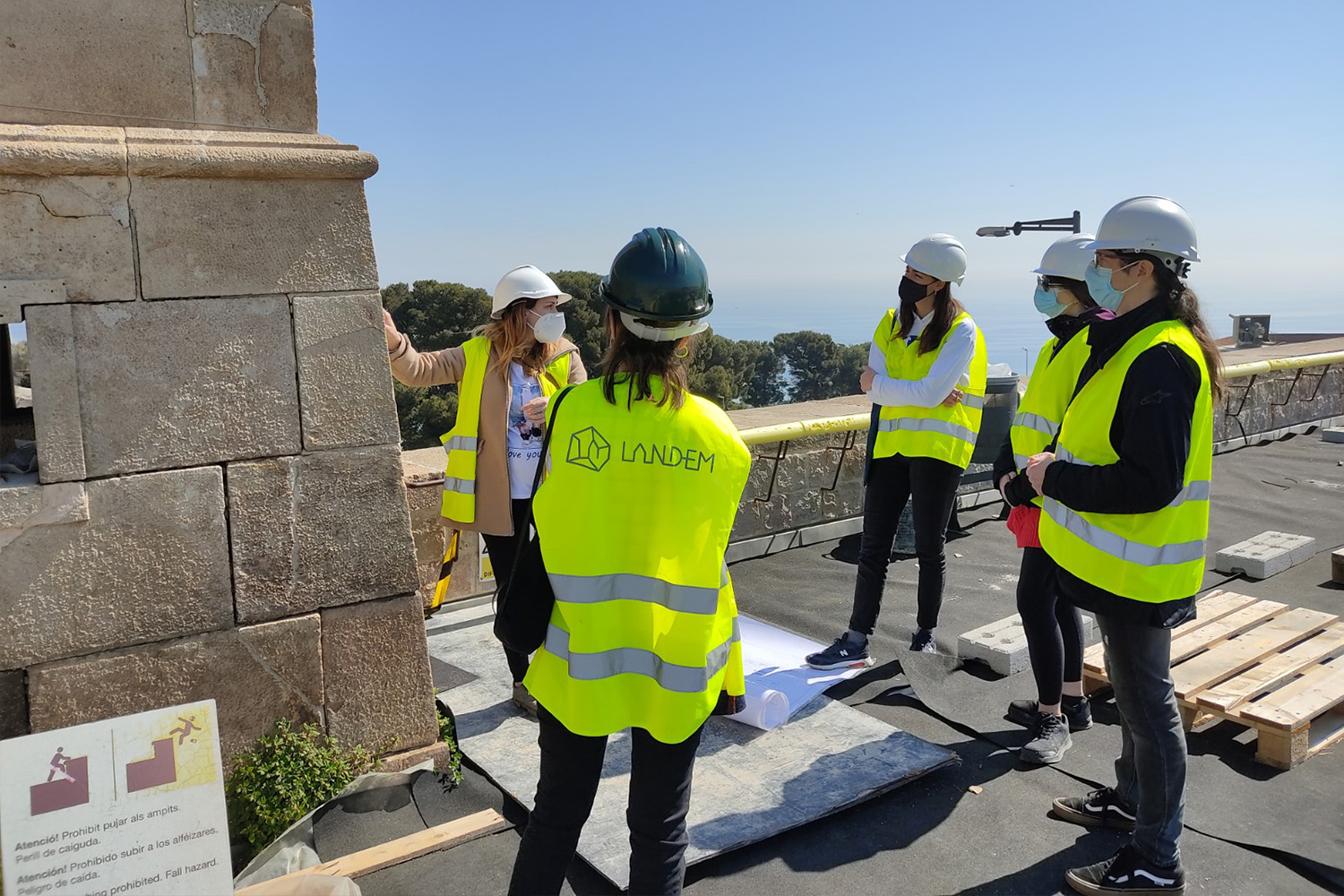 Rehabilitation of the guard towers of the Montjuïc castle

The Montjuïc castle is a monument declared a “cultural good of national interest” and is a member of the inventory of “Pla Especial del Patrimoni Arquitectònic de Barcelona”, with a cataloguing level A, the maximum planned by the law.

It is an old military fortress, which role has been important in various episodes of the history.

The restored buildings that nowadays constitute the central body of the castle are assigned to a big improvement realized in the middle of the XVIIIth century. At the end of the XIXth century, it was used as a prison; at a later time, it was disused and in 1960 it was given to the city of Barcelona.

Due to various flaws and detachments detected in the four guard towers on the roof of the castle’s parade ground, it became necessary to remove the various iron staples between the stone ashlars that make up the towers. These were presumably placed as a fixing element to counteract the thrust and vibrations produced by the firing of the cannons.

BIMSA entrusted Landem with the management of the execution of the rehabilitation works of the four big towers.

Singular characteristics
In order to dismantle the iron staples used to join the ashlars, a meticulous procedure was followed to identify each ashlar. Each ashlar was then placed on a pallet, sorting them by orientation, row and number to facilitate subsequent assembly.
Once the rock grafts had been made on the most affected ashlars, the towers were rebuilt, replacing the existing iron clamps with new titanium ones.
Finally, restoration work was carried out on the remaining small imperfections detected.